Singapore Social Media Statistics You Should Know Of

Singapore is the world’s third most technologically advanced country, according to the Bloomberg Innovation Index for 2020. It’s simple to understand why, with blazing connection speeds and world-class penetration rates. With that, approximately 88% of Singapore’s population has access to the Internet and spends nearly 7 hours each day interacting with friends and family, according to estimates. In this article, we will be discussing Singapore’s social media statistics from its importance to which platform will benefit you.

How Is Social Media Impactful In Singapore?

Singapore has a comparatively high social media penetration rate when compared to other ASEAN countries. With penetration rates of 89.3% and 86%, respectively, it is comparable to nations such as South Korea and Malaysia. With that, the majority of Singaporeans spend around 2 hours each day on one or more social media platforms.

YouTube has the greatest number of Singaporean users of any social media platform, with 4.4 million subscribers. With 4.06 million users, Facebook trails by a slight margin. This is most likely due to the variations in the intended functions of Facebook and YouTube. The former was designed to be a social networking site, while the latter was developed to share and consume material.

With the passage of time, both sites have developed a number of features that appeal to users in different ways. “Stories,” which are essentially 10- to 30-second portrait films that can be shot and edited on the fly, are one such feature. Additionally, Snapchat, another social media app, was the first to promote the usage of stories. However, the number of Singaporeans who use Snapchat has dropped substantially in recent years.

The emergence of TikTok, a video-based social networking site, is responsible for this shift. TikTok has expanded tremendously in just three years, amassing a global user base of 1.5 billion individuals. This site has amassed over a million users in Singapore over its development. It has also caught the attention of Singapore’s younger social media users in the process.

72.8% of Singapore’s 4.96 million consumers use social media only through their mobile phones. This makes sense, given that the country has over 8.5 million mobile connections, or 1.45 per person, making it the world’s most mobile-connected country by 2020. This equates to 145% of Singapore’s population, implying that many individuals own several mobile devices. When you filter out individuals who only use laptops or desktop computers, the number of users drops dramatically. 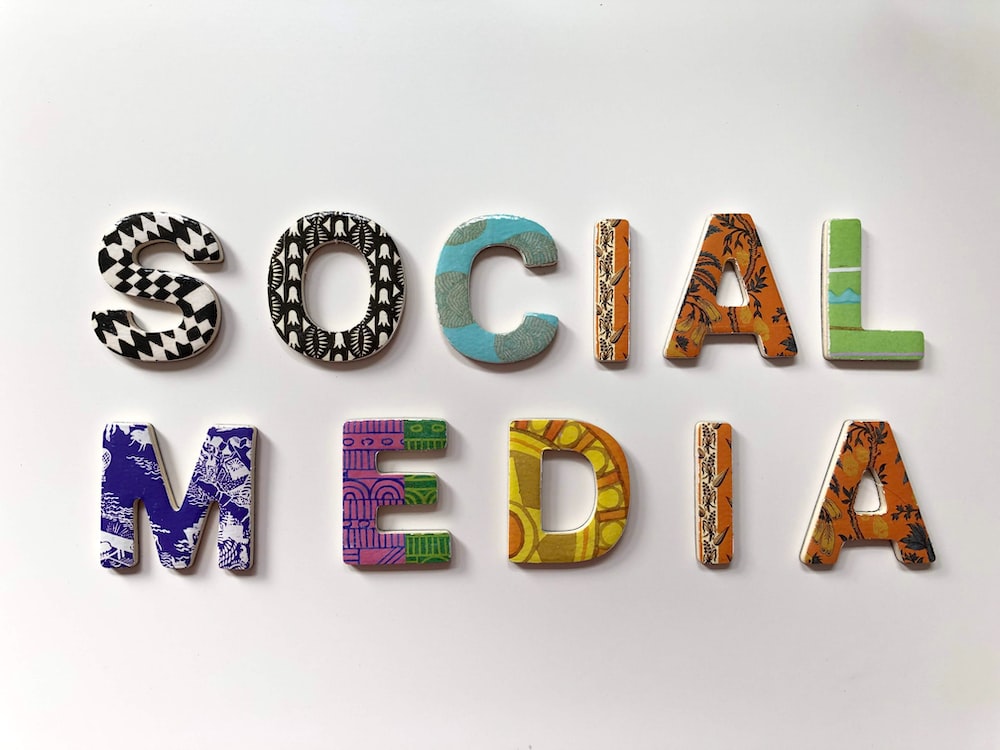 The majority of Singaporeans spend roughly 2 hours each day on one or more social media platforms. YouTube and WhatsApp were by far the most popular social media networks. YouTube is used by 88.7% of Singapore’s users on a daily basis for general media consumption. According to polls conducted in 2016 and 2017, 45% of Singaporeans prefer YouTube over traditional television programs.

WhatsApp is preferred by 87% of users for pure online conversation over other platforms like as Messenger and WeChat. WhatsApp is now the second most popular social networking site in Singapore. However, if WhatsApp is just used as a communication tool, Facebook takes over the second slot. YouTube, on the other hand, took the top place in December 2020, with 152 million hits.

With 4.06 million users, Facebook trails by a little margin. This is most likely due to the variations in the intended responsibilities of Facebook and YouTube. The former was designed to be a social networking site, while the latter was built to share and consume material.

With the passage of time, both sites have developed a number of features that appeal to users in different ways. “Stories,” which are essentially 10- to 30-second portrait movies that can be filmed and edited on the move, are one such feature. Snapchat, another social media app, was the first to promote the usage of stories. However, the number of Singaporeans who use Snapchat has dropped drastically in recent years.

In 2019, 18% of Singapore’s social media users utilized Snapchat on a regular basis. After two years, the percentage had reduced to 15.7%, resulting in the loss of nearly 50,000 customers.

This equates to 145% of Singapore’s population, implying that many individuals own several mobile devices. When you filter out people who only use laptops or desktop computers, the number of users drops dramatically. For laptops and desktops, the percentage declines from 72.9% to 1.2%. This demonstrates the ease with which mobile phones may be used to access social media. 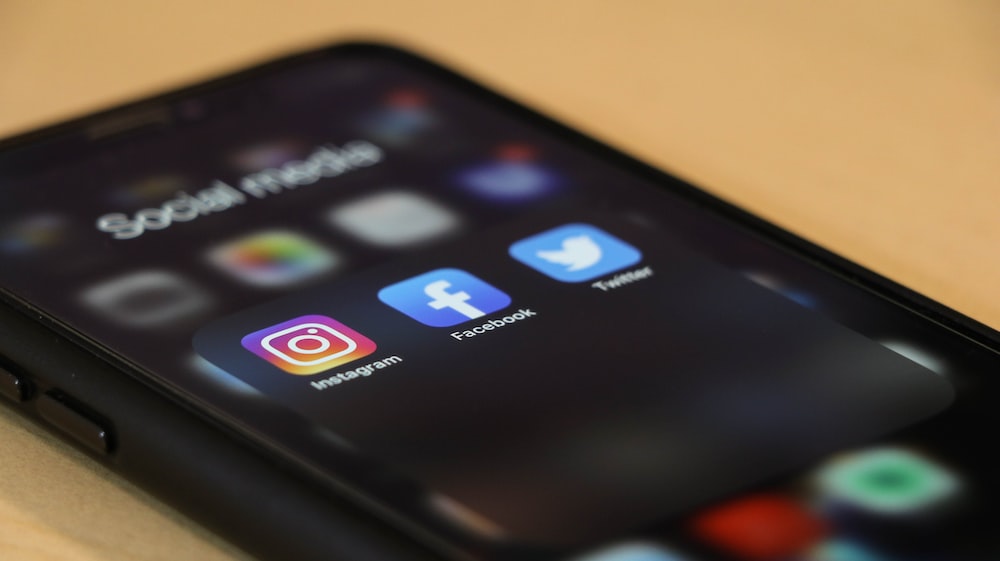 Therefore, these two age groups are made up of people who were in their adolescence or teenage years when Facebook first became popular. With that, they are the most familiar users with the traditional social networking platform.

Alternative platforms like YouTube and TikTok are popular among Singapore’s adolescent population. Because they are mostly video-based, these two platforms stand out from the throng. 90% of YouTube’s users are between the ages of 16 and 34.

With that, YouTube appeals to these younger users since most videos can be viewed on all devices anytime, anywhere. Furthermore, owing to the availability of numerous content providers in the same age group, adolescent consumers utilise YouTube.

Whereas, another 53% responded that the software assists them in defining who they are. 63% of those polled said they used the app to keep track of key dates and events. In addition, nearly three out of four users indicated they submitted photos at least once a month. Instagram has evolved into a modern-day scrapbook or personal picture album in many ways.

Cyberbullying is a common occurrence among younger Singaporeans who lack the expertise to cope with it. According to a Talking Point poll, three out of every four young Singaporeans have been the victim of cyberbullying. As the number of people using social media grows, these kinds of incidents will become more common. Users should be informed on the impacts of cyberbullying as well as how to prevent it in order to effectively handle this increasing problem.

Furthermore, as another kind of online digital harassment, Singaporeans are increasingly vulnerable to cyber frauds perpetrated through different social media platforms. Identity theft and impersonation were used in the majority of these frauds on Instagram and Facebook.

Scammers impersonating relatives, friends, or imitating legal vendors, as well as distributing malware-infected links, are examples of social media frauds. The number of instances increased to 1175 in the first half of 2020. The isolation, uncertainty, and anxiety produced by the COVID-19 epidemic are said to be major factors in the surge in fraud.

Whether it’s cyberbullying or cyber fraud, education will always be a user’s best protection against social media abuse. Learning how to spot potential fraudsters on social media sites would be extremely beneficial to older users. 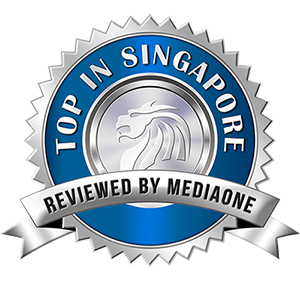 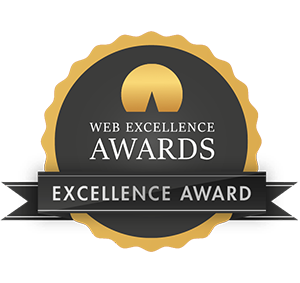